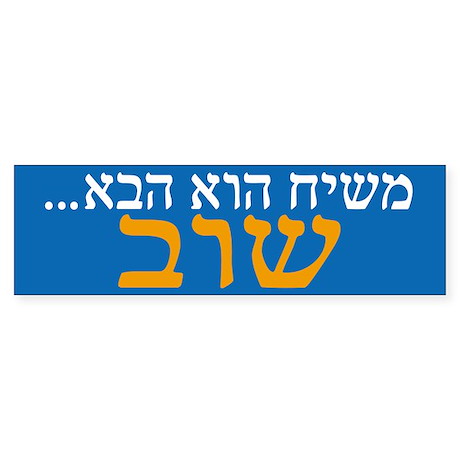 A conversation with a friend led me to wonder whether for some Jews a theocracy would be considered a positive thing . . in the same way that (from my very superficial understanding) fundamentalist Christians want people to become Christians + Jews to return to Israel to encourage the coming of the messiah) ; i.e. Do some Jews perceive a Jewish theocracy as a prerequisite for a messianic age? How seriously do Orthodox Jews take the coming of the Messiah, anyway? Is there a difference between the Haredi conception of the Messiah vs. a Modern Orthdox one? And, what do the groups believe has to happen for the Messiah to come?